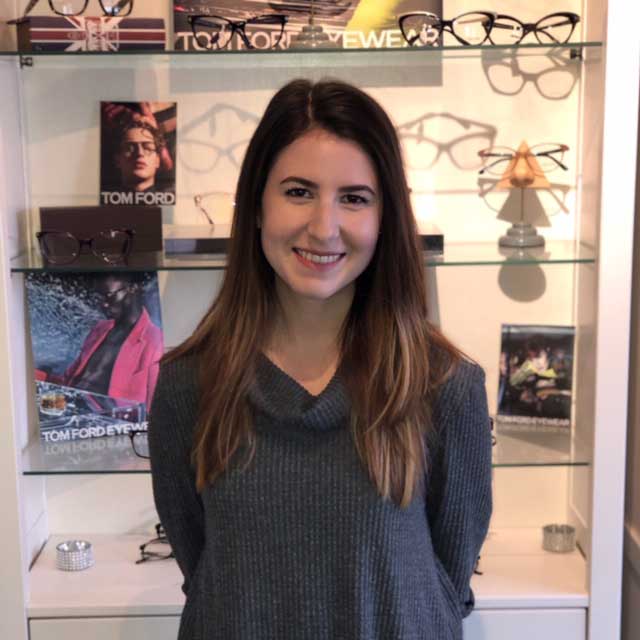 Brianne is the Vision Therapist at Yonge Eyes Optometry. She joined the Yonge Eyes Team in November 2016. She is from Mississauga and completed her undergraduate degree at McMaster University in Hamilton ON. Brianne completed a double major in Cognitive Science of Language and Anthropology. She later went back to school to complete a postgraduate program at St. Lawrence College in 2016.

Brianne has been working in the optical field since 2012 and is loving her position as Vision Therapist!

Brianne enjoys spending time with her bunny Lulu, going to concerts and discovering all the great restaurants around her neighbourhood in Toronto!